This site uses cookies. By continuing to browse the site you are agreeing to our use of cookies. More info
Dating for Musicians 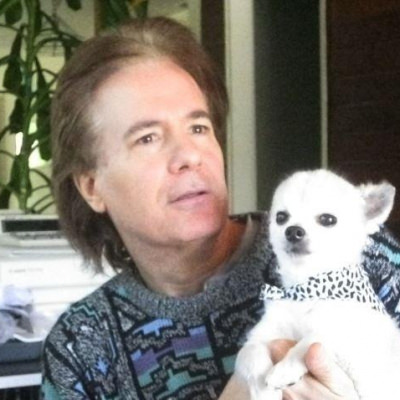 I play many styles of music and also am experimenting with subgrenes of EDM cross-over can raise the collective state of mind/body/spirit transcendence that is akin to ancient shamanic dancing rituals combining hypnotic vocals and spoken word, pulsing melodies and spell-binding rhythms. Some of the areas of research II have been doing include examining how the Australian Aborigine use didgeridoos in their trance states of ceremonial dancing and singing----- and how the ancient Columbian Kogi escaped the Spanish Conquest retreated deep into the Sierra Madres of Columbia and preserved their ancient practices where their music creates powerful trance states where they can leave their bodies traveling in what they refer to in their native language as dream traveling.....and how the Ghaderi Sufis of Kordestan, Iran user their drumming circles is Sufi dervish dancing in Mind Over Body phenomena.....and how the Buddhist Monks of Nepal do group meditations in vocal Ohming that enables the monks to all enter a group consciousness stream that they say is in another dimension outside of physical reality.

It is possible to explore, co-create a symbiotic process cross-pollinating various art-forms to integrate such themes into the craft of expanded music sensibility with visceral soul. I live, work and play in he creative realms as a writer, musician and producer.

Last visit: Visible to members only!

Connect with sexy singles near you